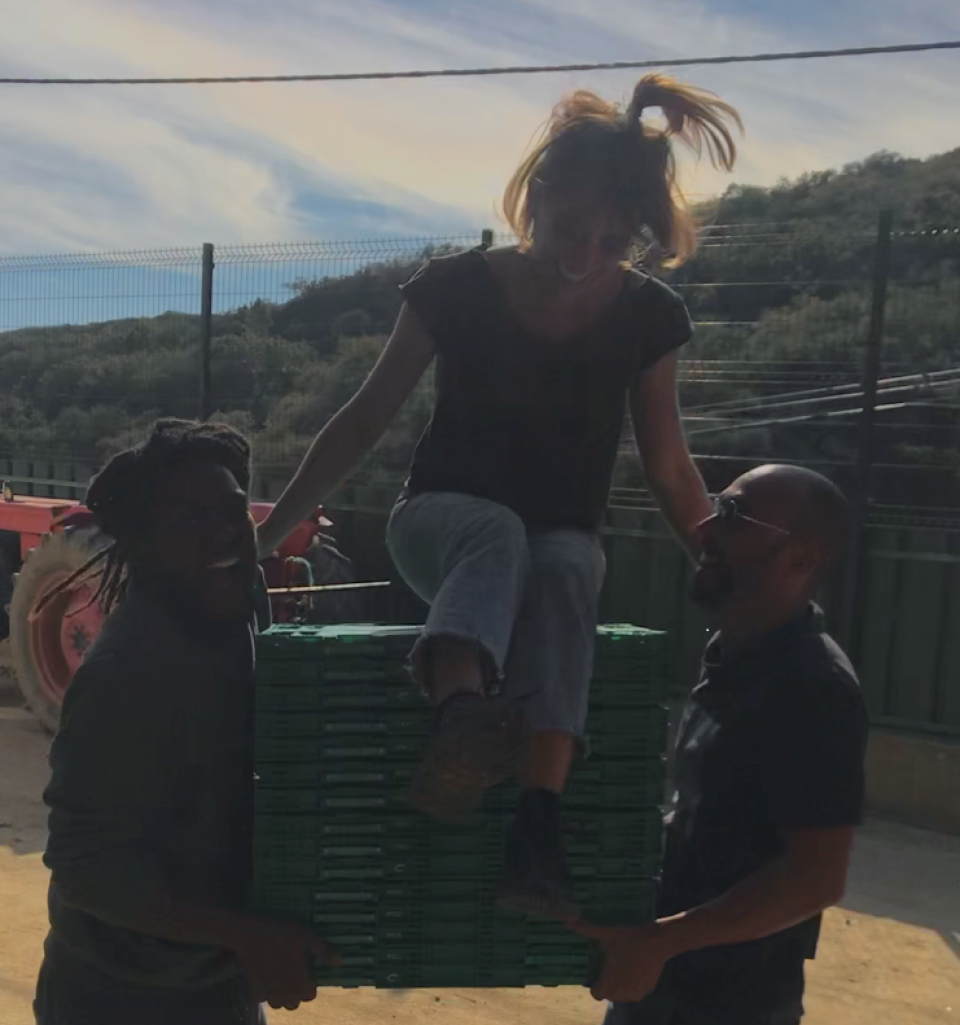 On November 18, 2013 we were loading our van for the first time with ugly fruits and vegetables that farmers couldn´t sell because supposedly no one wanted to eat.

And we presented ourselves to the world as the first solution to fight a very specific food waste - the one which results from the dictatorship of aesthetics imposed on farmers.

The objective that gave birth to Fruta Feia remains the same, but 8 years later, and after we redefined how to look at fruits and vegetables that were once rejected due to their appearance and inspired so many other projects, Fruta Feia is not just that.

It's a different way of doing things, which is difficult to summarize in a few words of a post on our website.

It's the affection that unites us to the farmers to whom we pay a fair value for the fruits of their labor; it's the weekly relationship with our consumers who buy local and seasonal products at a reduced price; it's our own joy and conviction who work on something we believe while having decent salaries; it's the arms of  the volunteers who every week embrace the assembly of thousands of baskets with us. It is not only the environmental and social sustainability but also the economic sustainability of our co-op that allowed it to survive the pandemic. It was the construction and maintenance of a fairer economy that defines itself on a human scale. It's a lot!

Congratulations to all of us and long life to Fruta Feia! 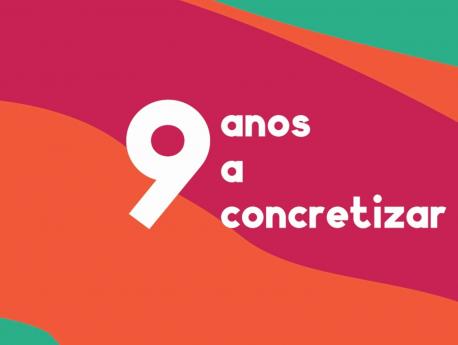 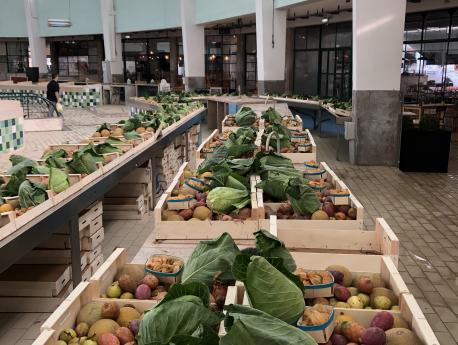 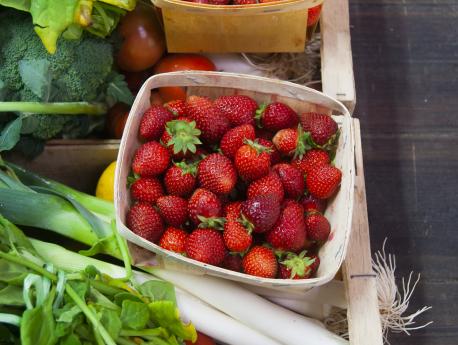 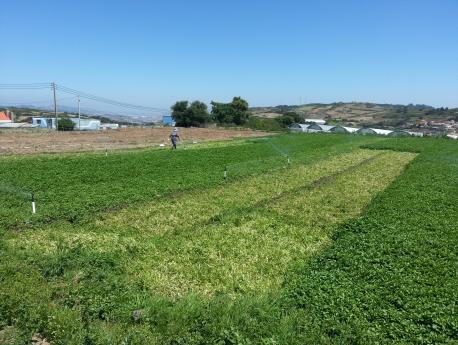 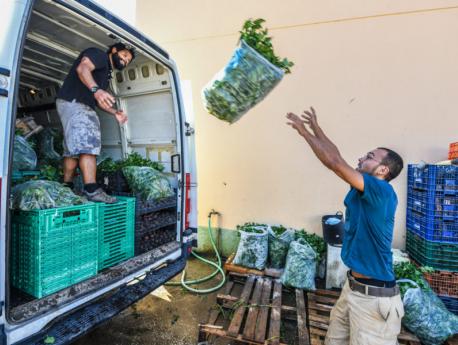 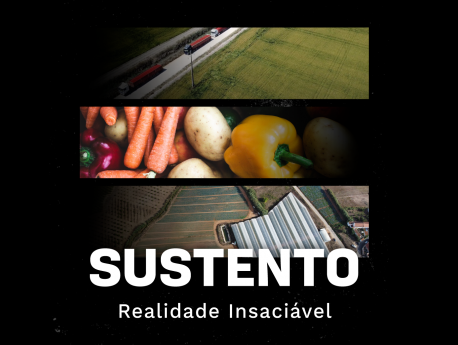